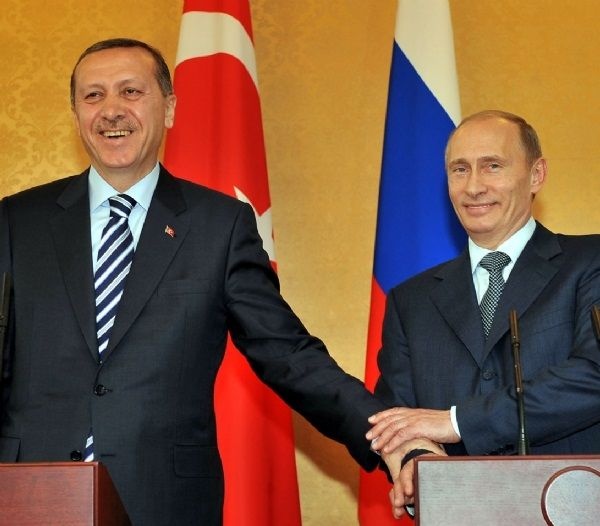 Russia truly began to play Geo-Politics once more in 2014. This year correlated with it’s annexing Crimea and then it’s later support for the regime of Bashir Al-Assad. The two events correlated with Russia concentrating on keeping control of two blue water ports for it’s naval interests. This was the case in Crimea and Tartus, Syria. Russia today, sold the S-400 Missile Defense System to the Republic of India and recently to China. Russia already has a S-500 version had it is rumored that the system India is getting will be up-gradable. Thus, selling the S-400 is to certain nations is creating an element of goodwill for it’s future plans. With India the relationship is beyond deep already. Thus, the S-400 system being sold to different nations is not the same. Russia did not respond to a Russian Fighter Jet being shot by Turkey last year. The situation which could have been viewed as an act of war, was sorted out via diplomatic channels. Russia has developed very effective military technology in the past 5 years on a very small budget, and this fact is being recognized by the emerging powers in Asia. The cost effectiveness of Russia Weapon’s Systems are once more bringing nations back to take the largest Republic of the former U.S.S.R. in a serious way once more. 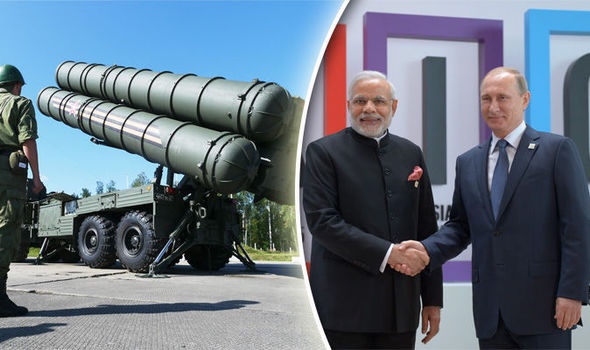 The U.S. and Britain may find this sudden game of diplomacy too similar to developments which used to occur routinely during the cold war. And, to an extent the comparison is very true, Russia is once more sanctioned as the U.S.S.R. would find as a normal situation four decades ago. Thus, these sanctions may actually may actually have lead Russia into a strange comfort zone, for authoritarian regimes such as that of Vladimir Putin look back at that past and see glory. The sanctions can be pointed to as the cause for why things in Russia are moving the way they are, as power grows more centralized. This factor is enabling even controversial decisions to simply be passed through, regardless of opposing concerns. Much in the way the U.S.S.R. functioned is returning, weapon systems are being provided provided to nation’s which do not match the criterion of past cooperation. The Soviet Union did this in Afghanistan during the period from 1966–1979. Afghanistan had historically been a nation very suspicious of Russian influence before this time.

Turkey has since Ottoman times been an Empire and later nation state opposed to the influence of the Russian Empire and later the U.S.S.R. But, things change in world, and Russia may well be viewing Turkey as a mechanism to weaken N.A.T.O. with. For after all, for decades Turkey attempted to join the E.U. in vain, it has been frequently labeled harshly in the Western Press, and it’s modern credentials have simply been looked over for the past 30 years. This source of political resentment may be pulling Turkey even more than the rule of President Erdrogan towards a different path. Often the visible is only a symptom of the underlying issue. In the case of Turkey a lack of integration with the West has been a reactive process which the West is largely ignoring.

The new policies of Russia, are not short term nor are they short sighted. Vladimir Putin may not be able to rebuild the U.S.S.R. but he has been able to create an alternative presence to the uni-polar world seen since 1991. This is a fact the world will have to recognize and deal with appropriately for it shall not go away, no matter what sanctions are placed. Russia’s energy resources will still be sold in Asia. And Russian investments in strategic markets such as India have increased not declined since the sanctions. The obvious outreach of Turkey only shows how far Russia has gotten under the watchful eyes of those have every right to view Russia with suspicion.