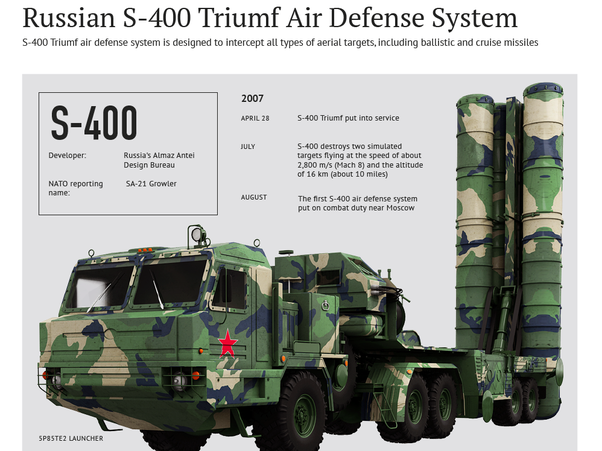 It would seem that President Trump, a non-political outsider and the first multi-billionaire to hold the office of POTUS (President Of The United States) is using his business acumen and decades of experience in dealing with powerful and hard nosed realists in Manhattan and elsewhere in the US and globally to conduct trade and diplomacy according to the norms he is familiar with. So far he has been very successful in job growth, unprecedented stock market growth, more beneficial trade deals, NATO burden sharing, border security and terrorism, and military recapitalization, all things important to his base and many having broad support among a supermajority of the population, according to a new Gallup Poll in June.

So President Trump will push nations like India to give up on certain deals in favor of American deals. He seems to expect them to either yield, in which case he sees that he has made the correct call, or he is waiting to see their counteroffers. This tells the President if he has a winning hand, if he should change tack, or if there is room for a win-win deal. It is his modus-operandi.

Prime Minister Modi is a veteran leader and like Trump he began as an outsider, and is a realist leader as well, refusing to yield to global or cultural norms that are seen as inimical to India. These two leaders are familiar with each other. Both are known as nationalist leaders and as strong personalities. The President feels he can push hard knowing that Modi will push for India’s interest just as hard. This pressure between the two leaders is not out of a desire for conflict but a desire to squeeze the best possible deal for each nation out of negotiations. This cannot be done without hardball tactics and unsentimental manueverings. They will smile and shake hands at the end, no hard feelings, but they know that this is power politics.

So while President Trump pushes India he understands quite well that India has its own interests and charts its own course. India will give and appease where it can, as it wants to be on good terms with the Americans and it is a regional hegemon dealing with a superpower. But India has also kept its strategic autonomy since independence, and PM Modi has given no indication that India will dump Russia on the US say-so.

India, if it wants to play its full role in the world as a net security provider and beneficial global power must show that it will stand its ground on issues that are important to it. If the S-400 is critical for India and Indo-Russian relations, and India has given every indication that it is, then India should be prepared for US counteractions. The US under President Trump will enact any sanctions it has promised (not threatened, but promised to go through with) and India under Modi should demonstrate that those costs does not matter to it. It is a major power and the worlds largest democracy, and sanctions are merely a tool to influence ‘certain’ nations. India must now show that it is in the great powers group, or conversely demonstrate that it is not a great power yet.

Such actions and counteractions will set the tone for a solid relationship between India and the US. Each will know that the other will stand up for their interests, and all subsequent transactions will be on a much firmer footing. No one will be worried that deals may be undone because of pressure from another power or group. Each nation will have passed a ‘test’ of sorts with the other. India is well placed to sieze the moment. (Photo Credit: Rediff.com) 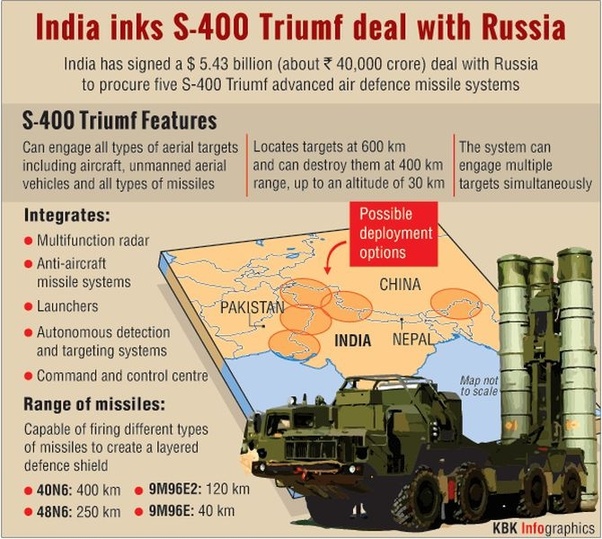